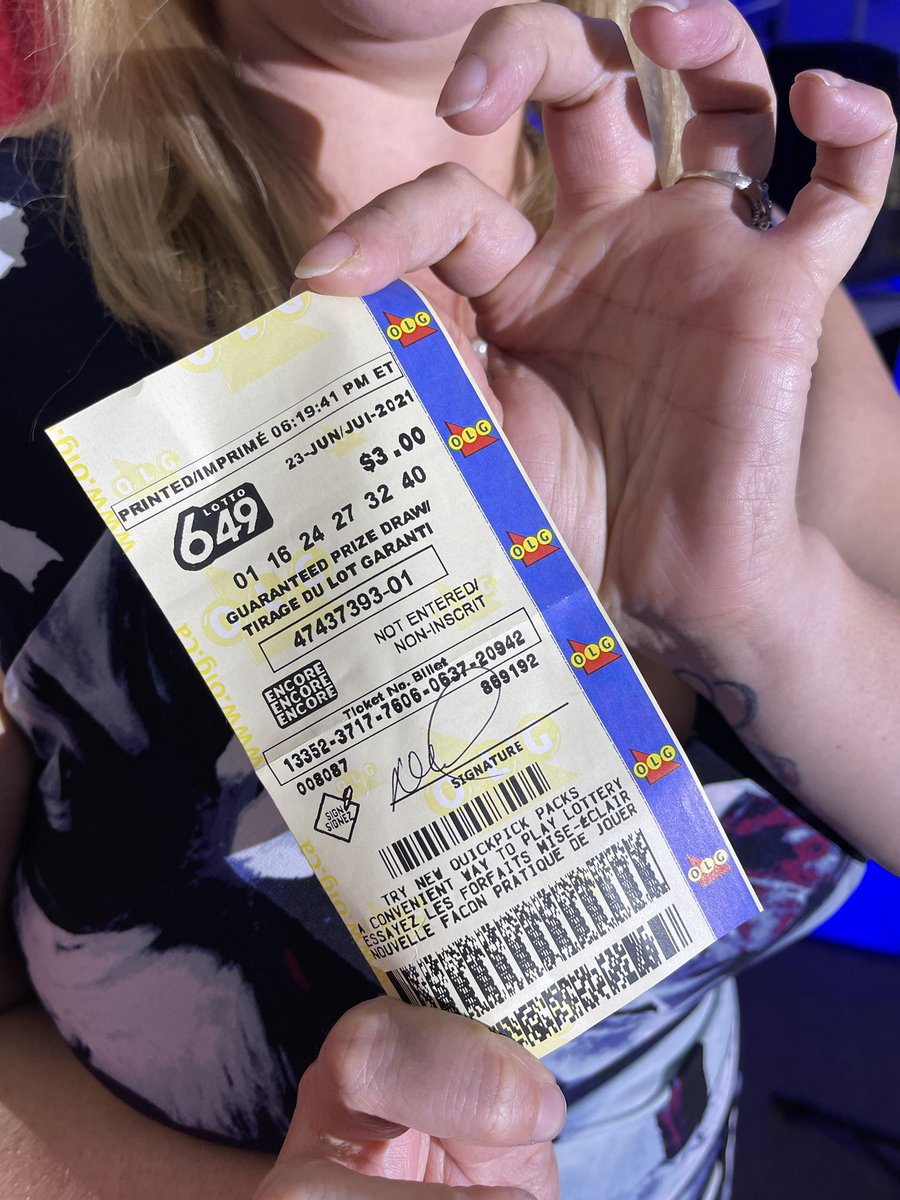 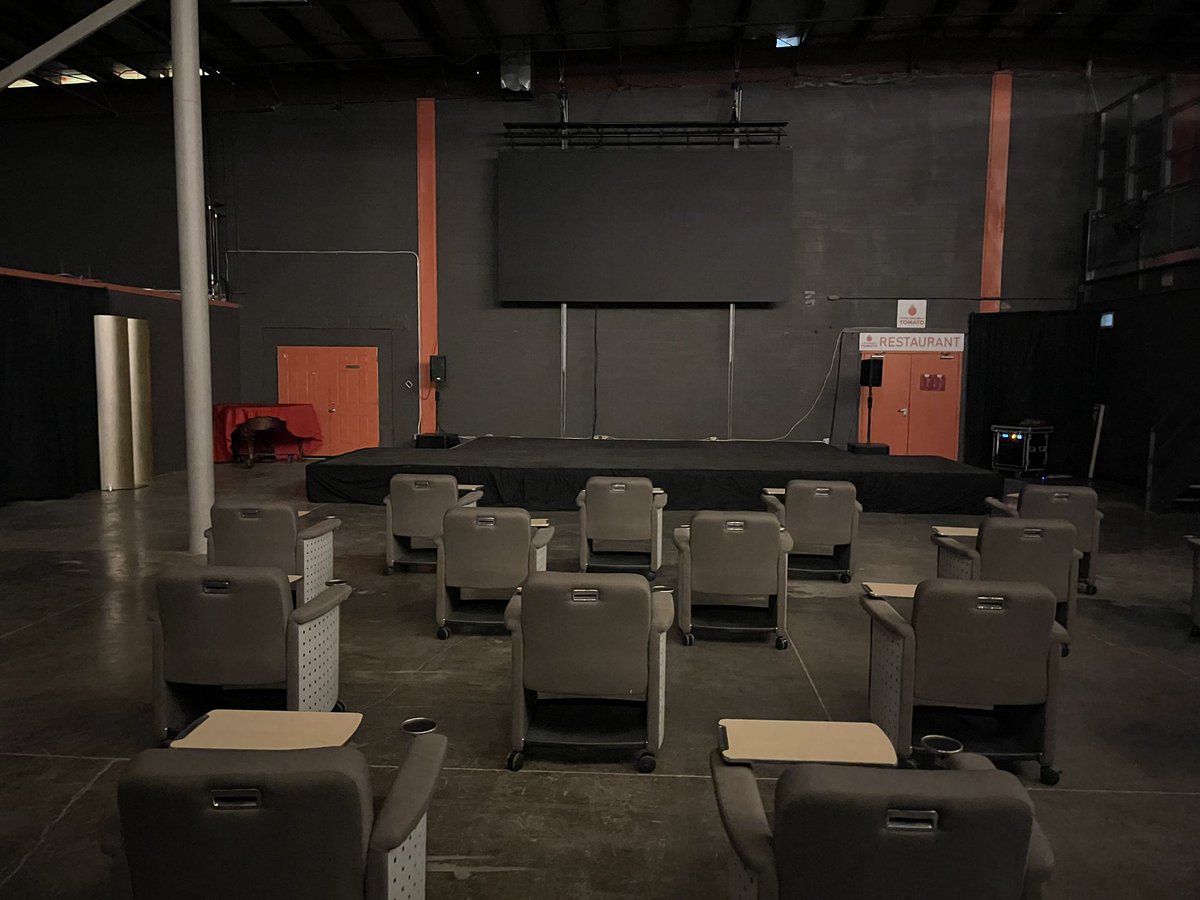 Michael is an award winning entertainer and one of the most sought after performers in Canada today. Forget the traditional magic or mentalism show, Michael amazes the audience with an exciting assortment of mind-blowing mental feats, influence, laugh-out-loud moments and charming style. With over 20 years of experience Michael is no stranger to the stage; he has been featured at performance theatres, corporate events and festivals all over Canada.

His interest in entertainment started while he was young and truly blossomed while he was a teenager. He performed anywhere he could, being featured at fairs, parties – even the streets. Michael’s passion developed into a full time profession and his show grew to become bigger, more impressive and play for larger sized audiences. When he was 19 Michael was offered a unique chance to travel nationwide with his show and he became one of the youngest entertainers in Canada to have their own touring production. Flash-forward to today, Michael presents exclusive and thrilling mentalism that capture the imagination and dazzle the mind. Offering unparalleled professionalism, Michael has entertained celebrities like singer/songwriter Carrie Underwood, who after seeing him perform said, “Wow! That was amazing!” and Patrick Chan, World Figure Skating Champion, who said, “You’re good! Like REALLY REALLY good!”.

For all his hard work he was invited to perform on the hit international TV show ‘Penn & Teller: Fool Us’. The show features some of the world’s best magicians! Additionally, he was nominated for a prestigious award, ‘Canadian Entertainer of the Year’ by CSE (Canadian Special Events Assoc.), this is directly due the quality and quantity of shows he presented for corporate events and upscale venues in Canada. Lastly, he was recently named Faces Magazine ‘Entertainer of the Year’.

Watch Michael on Fool Us:

Fast facts about Michael The Magician!

AS SEEN ON TV!

Michael is one of the select magicians to be featured on Penn & Tellers: Fool Us, the hit international TV show where the best magicians in the world try and fool two of the greatest! He has been seen on Netflix, Hulu, Comedy, The CW and more! 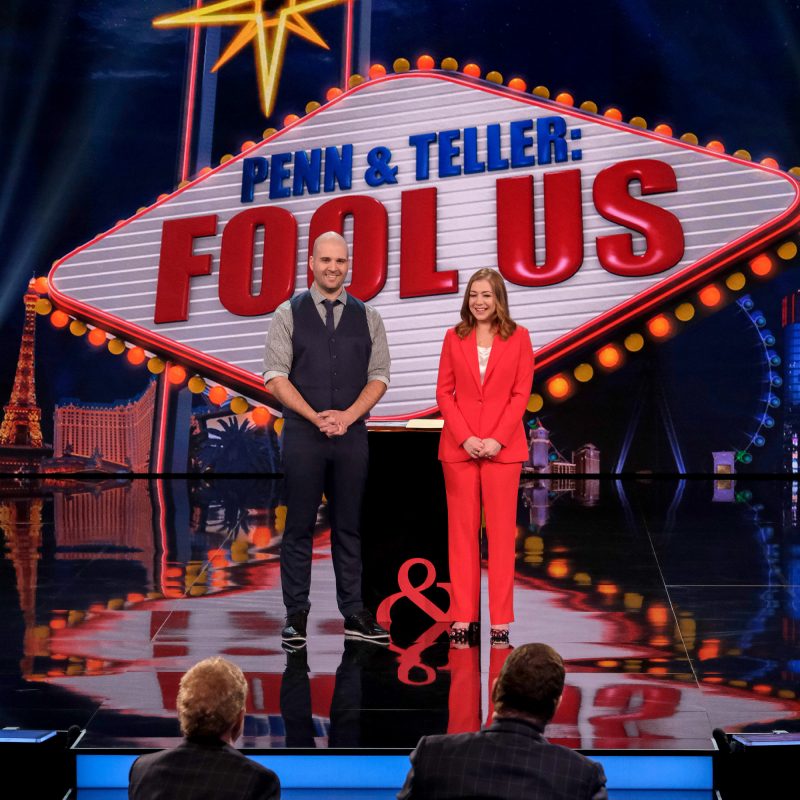 FOLLOWED BY OVER 2 MILLION PEOPLE!

Michael has a massive following on Social media, over 2 million people follow him on TikTok, Instagram, YouTube and more! In fact, he is the most followed professional magician in Canada.

To stay have done as many shows as Michael, you have to be doing something right! He not only offers an outstanding show that is interactive and filled with incredible magic, he also offers an amazing customer experience, from initial contact to final bow! 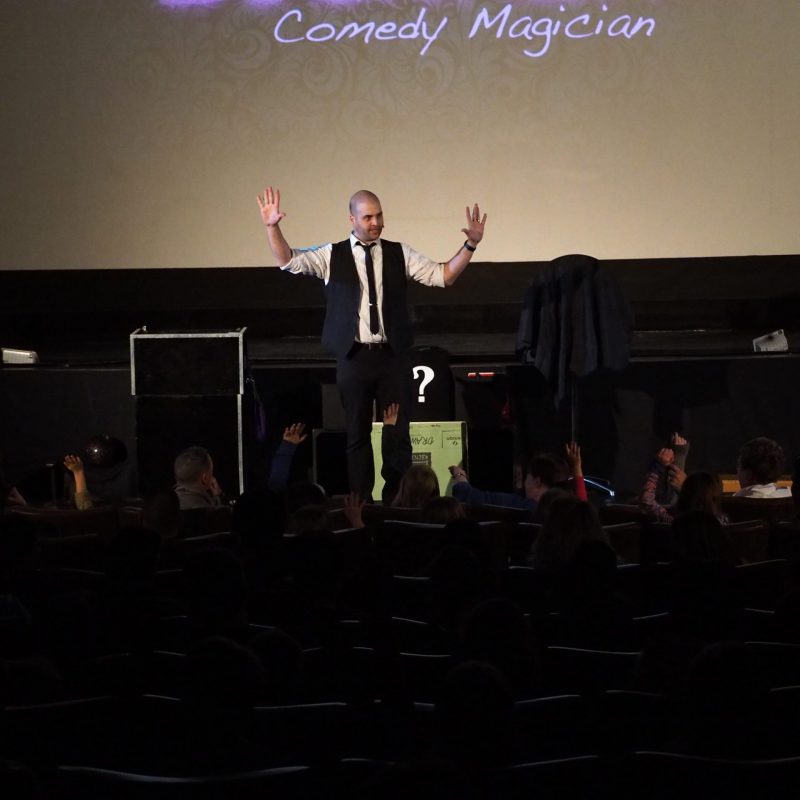 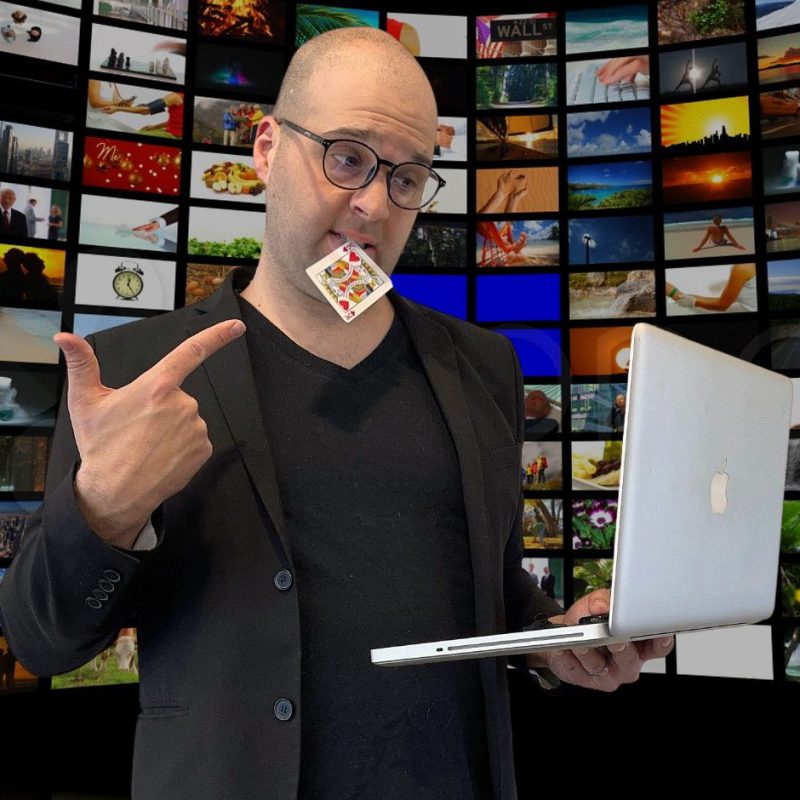 EVOLVING WITH THE TIMES

Michael has both in-person shows and virtual shows! With a changing landscape for entertainment, the need for it hasn’t been lost. Michael can entertain your group with LIVE virtual show that’s like watching your own TV special!